The new gunshot detection system is catching on at different schools and public venues. Some of this technology was developed in Albuquerque and the engineers behind it hope to make a difference in public safety.
Play Video about security-service-training-img-1.jpg

As we see mass shootings continuing around the world, a new system at the University of New Mexico-Valencia Campus could provide a quicker police response to emergencies like shootings. The form of technology is new to college campuses in the area and is aimed at increasing student safety in case of an active shooter.

The new gunshot detection system is catching on at different schools and public venues. Some of this technology was developed in Albuquerque and the engineers behind it hope to make a difference in public safety.

As school shootings become more mainstream, law enforcement at UNM-Valencia Campus is trying to prevent them through new technology.

“With the publicity around the country and the incidences taking place, and just the fact that we feel our students need a very safe, secure environment to operate out of, and to get their education,” said Rick Goshorn, Director of Business Operations at UNM-Valencia Campus.

The EAGL system, or Emergency Automated Gunshot and Lockdown, uses sound energy to determine exactly where a gun has been fired.

“It senses, basically, the sonic wave of the round, can detect immediately where it is and any building, whether it’s on the first or second floor and can generally tell us what caliber the gun is,” said Goshorn.

The system has already been installed in a number of schools, airports and corporations.

For an average-sized school, it costs around $25,000 to install the EAGL system. For larger-scale venues like airports, arenas and universities, that number can grow even more.

The company was inspired to create the gunshot detection system following the Sandy Hook Elementary School shooting in December 2012.

As seen on KRQE. 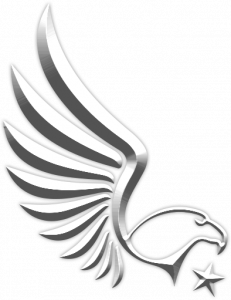 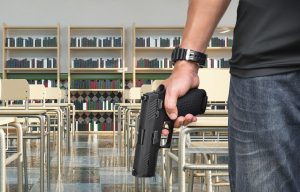 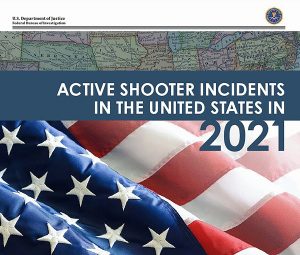 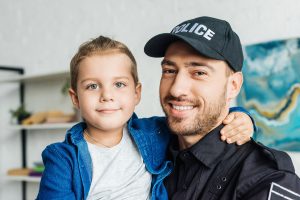